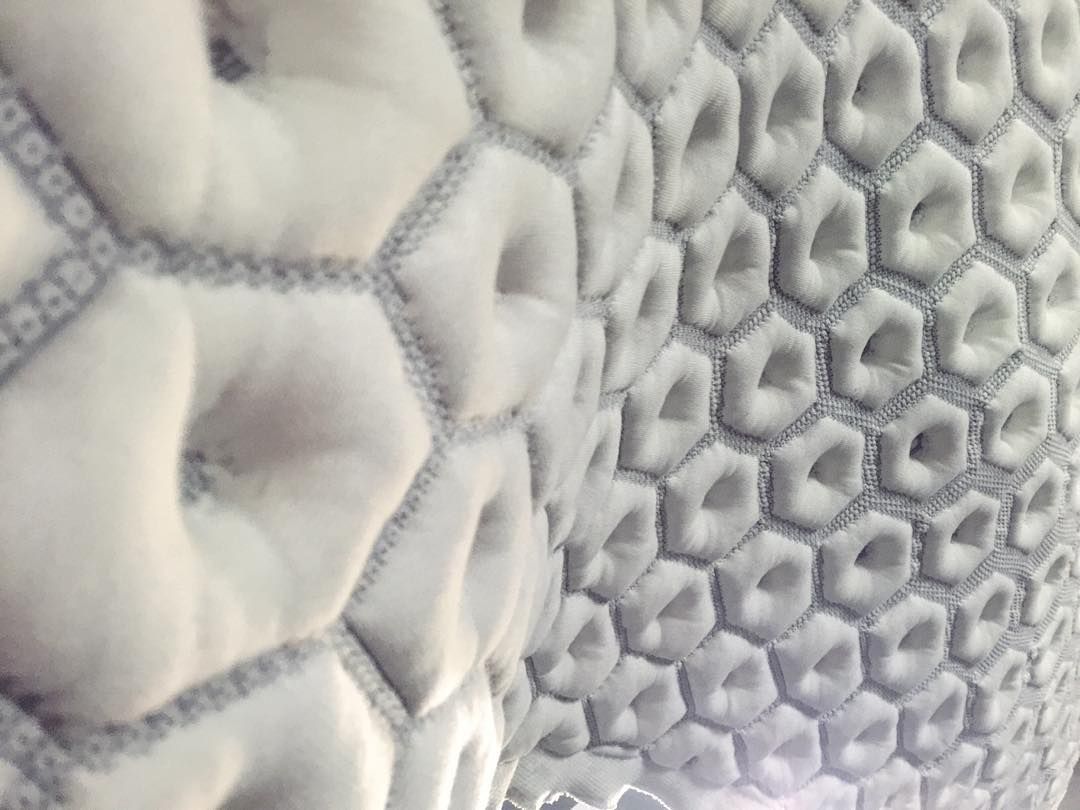 Akkersdijk, born in Wamel (The Netherlands), took fashion design courses at the Fashion Institute of Technology in NYC and graduated from Design Academy in 2009, whilst also working for the design and trend consultancy Studio Edelkoort based in Paris. He founded BYBORRE in October 2010, initially advising brands such as Nike and Louis Vuitton before deciding to focus exclusively on developing his now signature 3D knit fabrics. In 2012 he was named Young Designer of the Year at the Dutch Design Awards. Research into the future of fashion and integrated technology resulted in presentations in South by Southwest, Bejing Designweek and Salone del Mobile Milano and publications in Wired magazine and Fast Company Magazine.

Since then, Akkersdijk has worked on building a studio with a 3D circular knitting process developed entirely in-house with a team of specialists from all over the textile industry. This has helped to grow BYBORRE into the organization it is today. 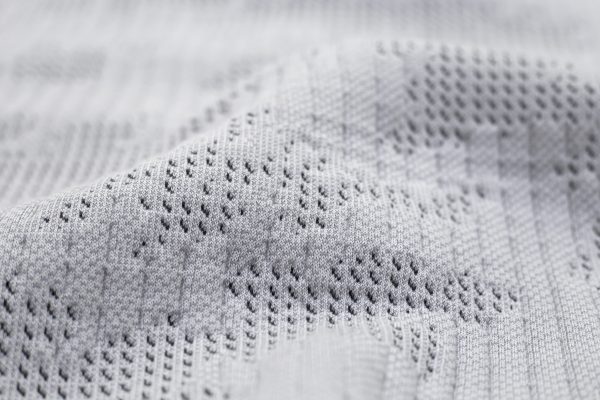 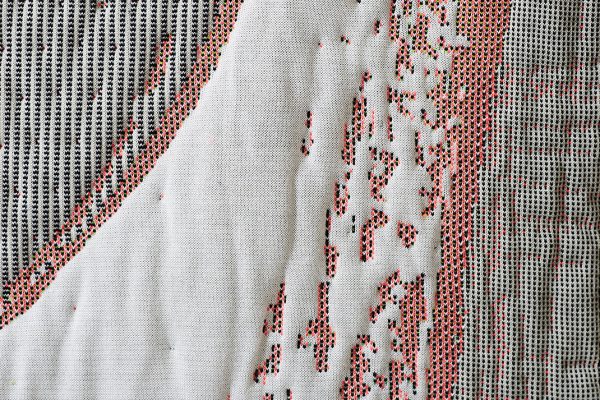 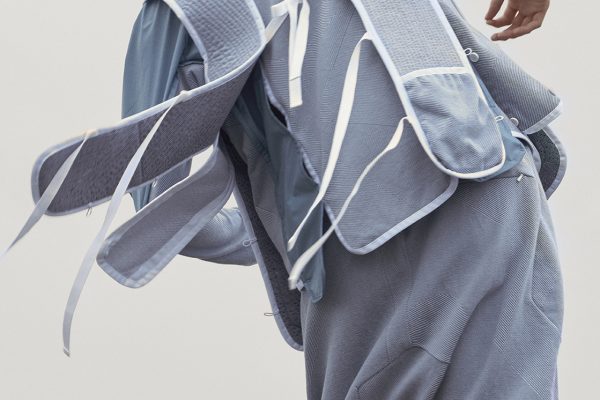 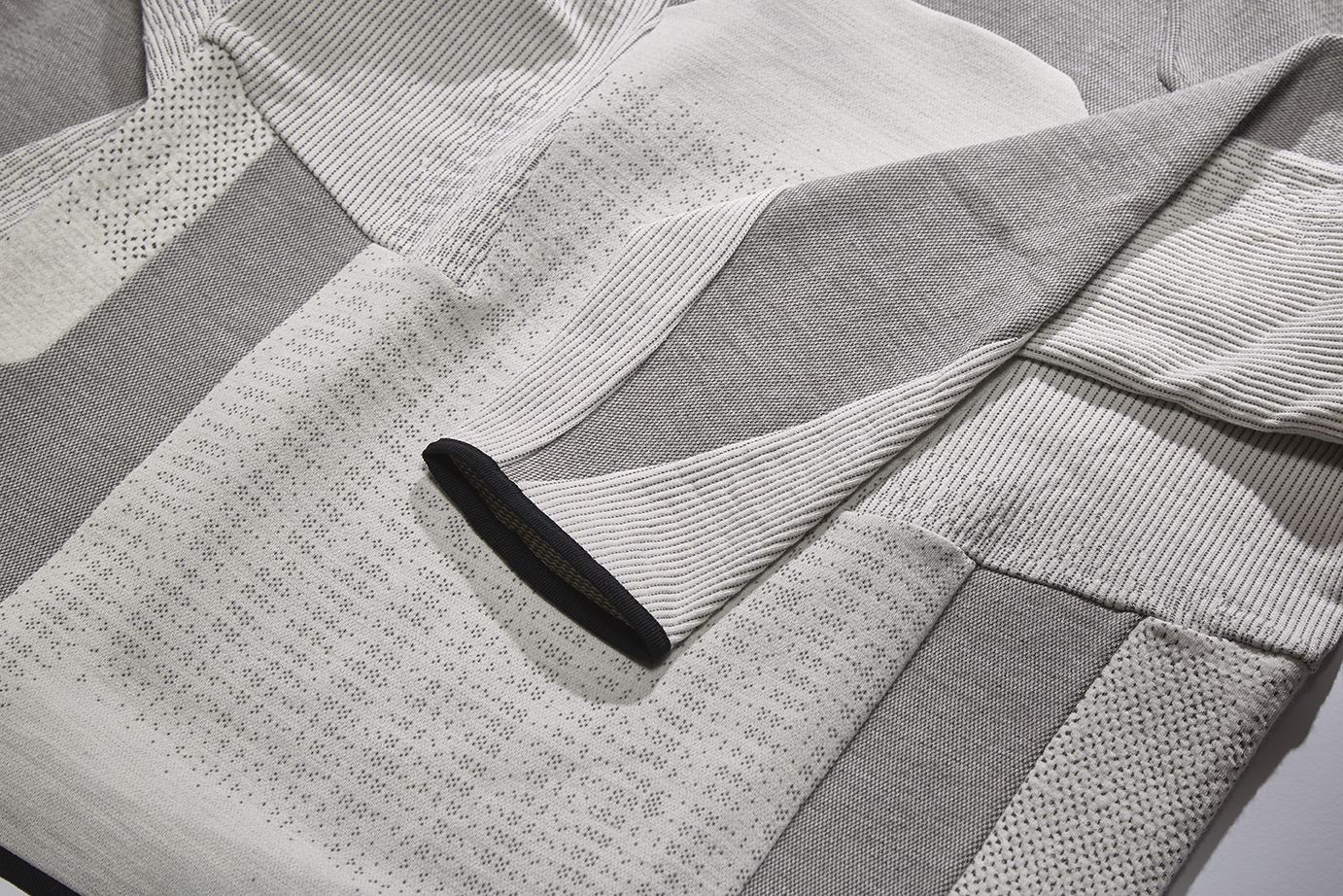 The services provided by Frisky for BYBORRE consisted of financial support and support in applying for grants, funding, and personal coaching.

For more information about BYBORRE you can visit the following website: https://byborre.com/

Take a look at other projects 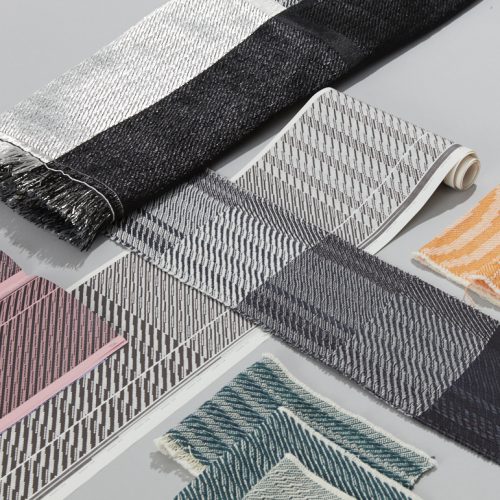 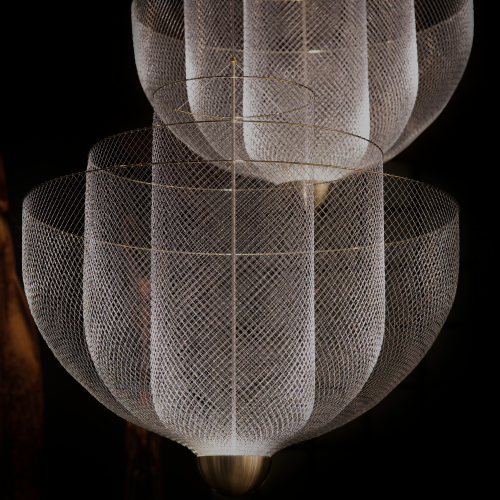 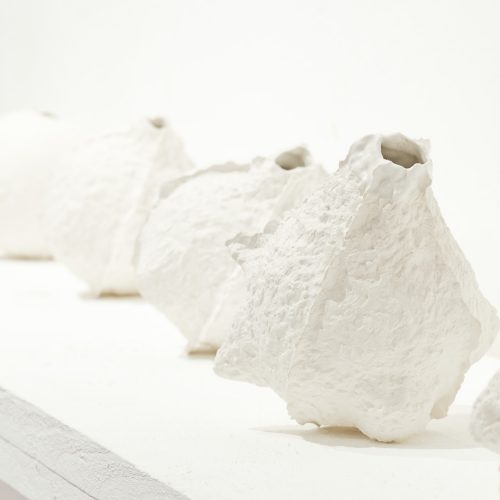 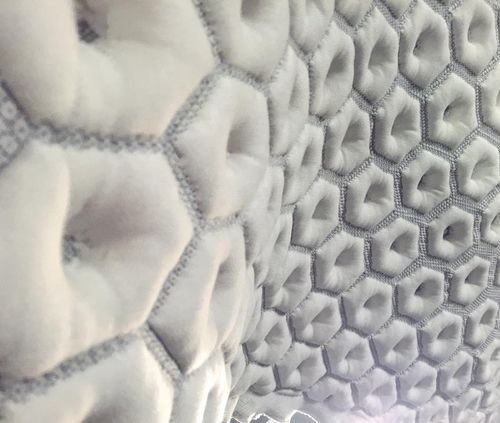 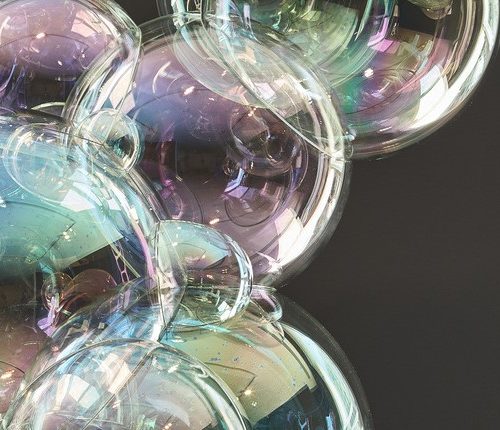 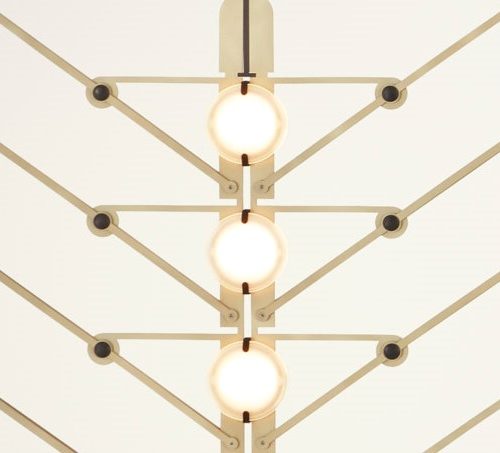 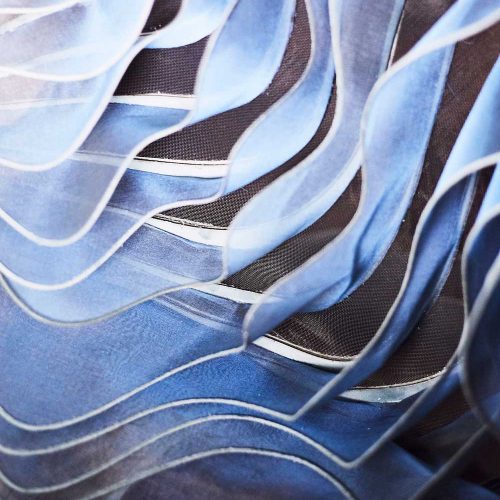 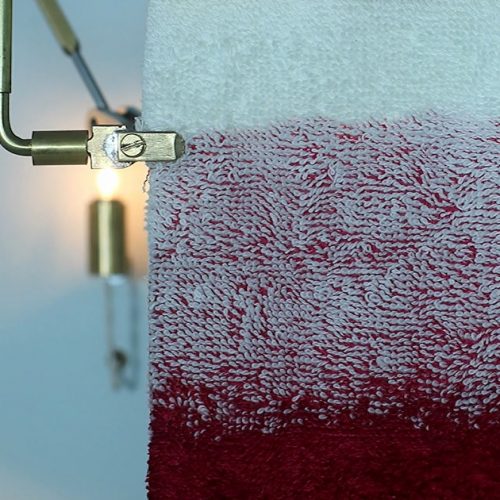 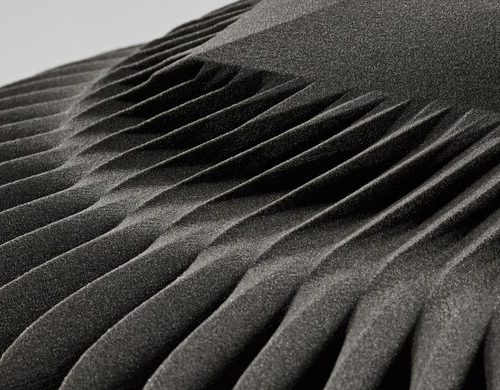 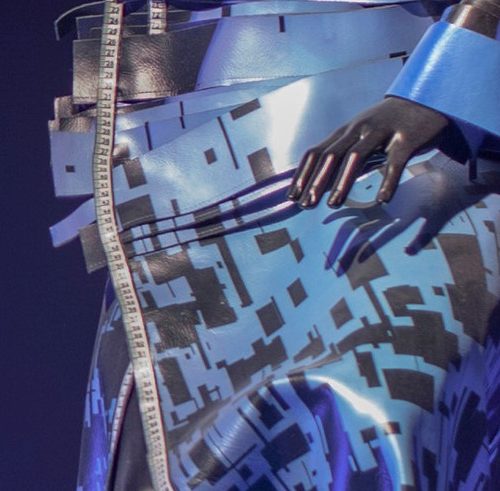 Start your own project

Curious about what Frisky can do for your company? Start your journey and discover it for yourself!